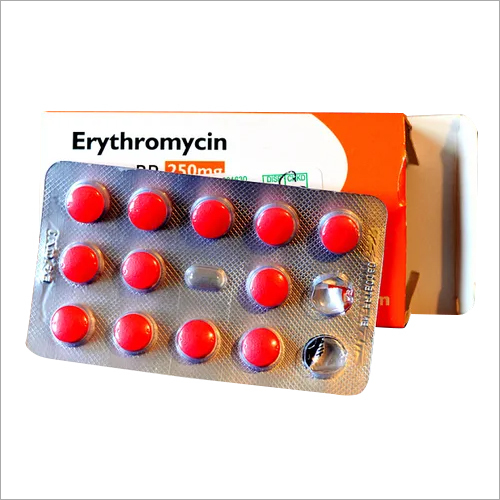 Erythromycin Tablet - Side-effects
The following is a list of possible side effects that may occur from all constituting ingredients of Erythromycin (AS Stearate) Tablet. This is not a comprehensive list. These side effects are possible but do not always occur. Some of the side effects may be rare but serious. Consult your doctor if you observe any of the following side effects, especially if they do not go away.
Fainting
Sore Mouth Or Tongue
Loss Of Hearing
Abdominal Or Stomach Cramping
Discomfort
Liver Problems

Erythromycin Tablet - Precautions & How to Use
Before using this drug, inform your doctor about your current list of medications, over the counter products (e.g. vitamins, herbal supplements, etc.), allergies, pre-existing diseases, and current health conditions (e.g. pregnancy, upcoming surgery, etc.). Some health conditions may make you more susceptible to the side effects of the drug. Take as directed by your doctor or follow the direction printed on the product insert. Dosage is based on your condition. Tell your doctor if your condition persists or worsens. Important counseling points are listed below.
Allergic reactions
Keep away from the eyes, nose, mouth and other mucous membranes
Liver or heart problem
Mental illness, epilepsy or heart failure drugs
Migraine
Myasthenia gravis

Additional Information
The most common markets for this product include the following countries. Please inquire with us if your country or region is not listed:

Other Products in 'Antibiotic Drugs' category 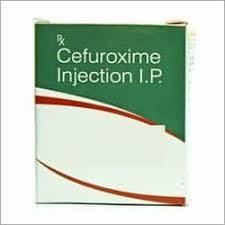 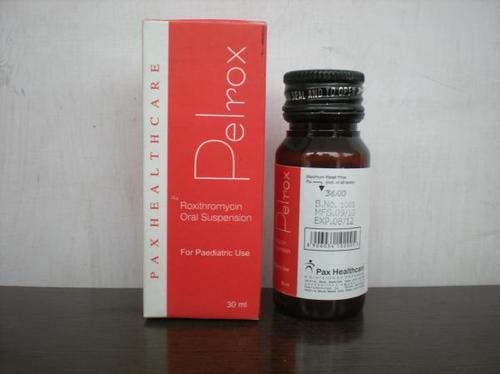 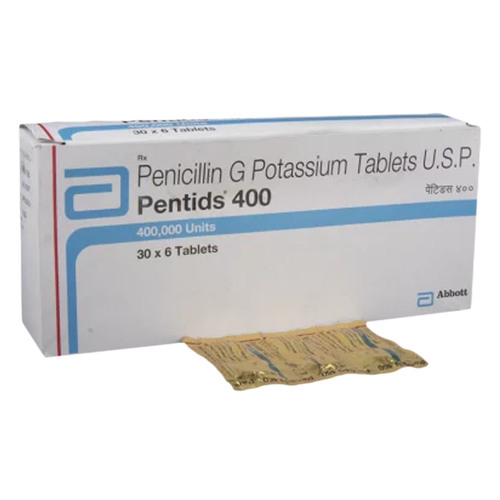 ×
Get a price quote for Erythromycin Tablets
×