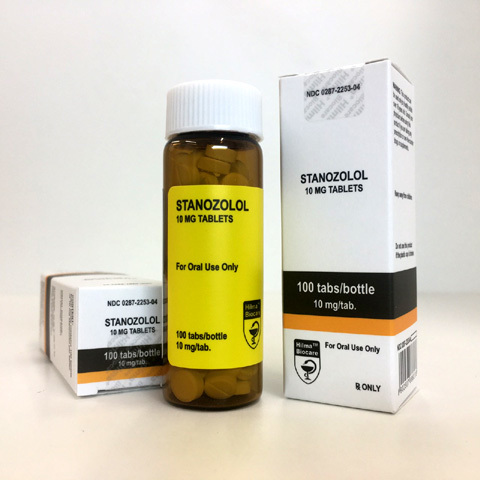 Stanozolol, sold under many brand names, is an androgen andanabolic steroid (AAS) medication which was derived from dihydrotestosterone(DHT). It was developed by American pharmaceutical company WinthropLaboratories (Sterling Drug) in 1962, and has been approved by the U.S. Food and Drug Administration for human use, though it is no longer marketed in the USA. It is also used in veterinary medicine. Stanozolol has mostly beend iscontinued, and remains available in only a few countries. It is given by mouth in humans or by injection into muscle in animals.


Unlike most injectable AAS, stanozolol is not esterified and is sold as an aqueous suspension, or in oral tablet form. The drug has a highoral bioavailability, due to aÂ  alkylation which allows the hormone to survive first-pass liver metabolism when ingested. It is because of this thatstanozolol is also sold in tablet form.


Stanozolol has been used in both animals and human patients for a number of conditions. In humans, it has been demonstrated to besuccessful in treating anaemia and hereditary angioedema, the latter of which it has been specifically approved for the treatment of in some countries. Veterinariansmay prescribe the drug to improve muscle growth, red blood cell production,increase bone density and stimulate the appetite of debilitated or weakenedanimals.


Stanozolol is used for physique- and performance-enhancing purposes by competitive athletes, bodybuilders, and powerlifters. 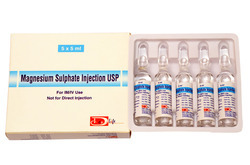 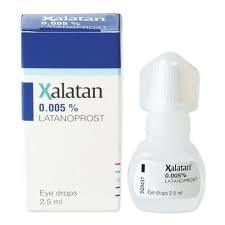 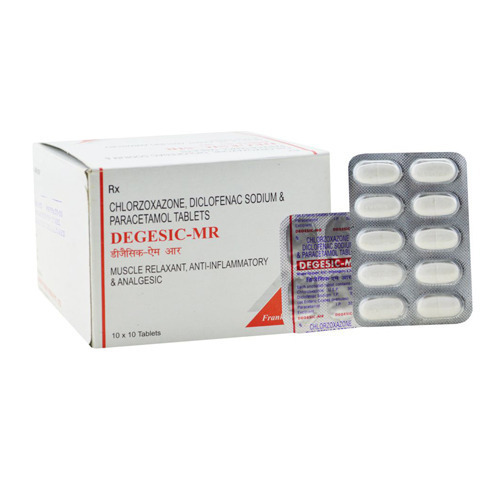 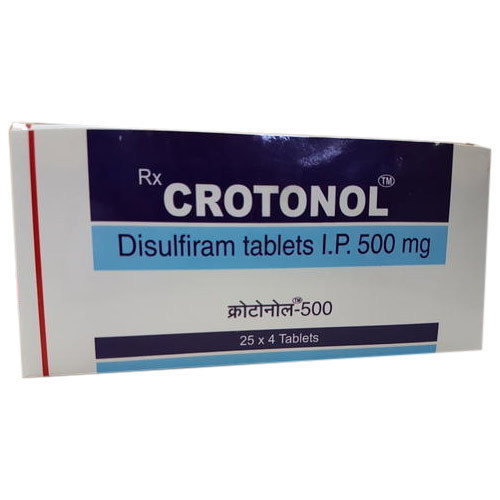