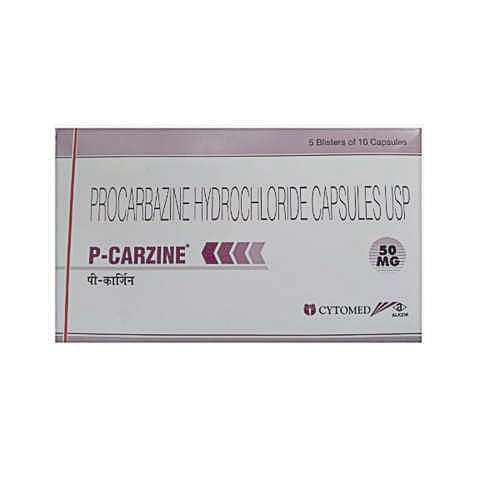 Procarbazine Capsule is chemotherapy medicine which is most commonly used for the treatment of Hodgkin's lymphoma. It is also suitable to be prescribed for treatment of brain cancer and is often consumed in combination with lomustine & vincristine. This capsule gets metabolized in liver & kidney producing azo-procarbazine & H2O2 and works by breaking DNA strands of affected cells. An active chemical used in Procarbazine Capsule is known to have molecular formula C12H19N3O with a molar mass of 221.299 g/mol. It has an elimination half-life of only about 10 minutes with excretion from kidney.

We are leading exporter and manufacturer of Procarbazine Capsule.

Uses: Procarbazine is used in the treatment of Hodgkins disease

How it works: Procarbazine belongs to a group of medicines called antineoplastic alkylating agents. It works by inhibiting protein, RNA, and DNA synthesis, which helps to stop the growth of cancer cells in the body.

Other Products in 'Anticancer Drugs' category 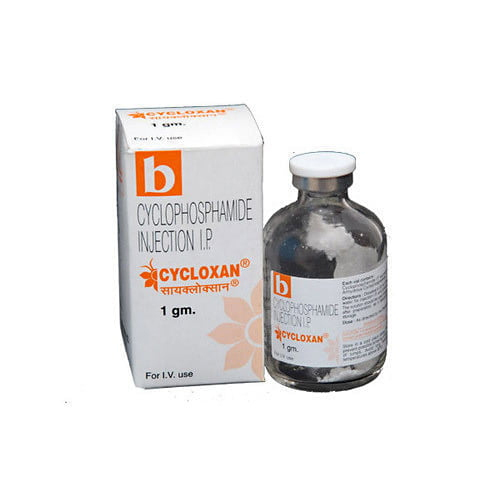 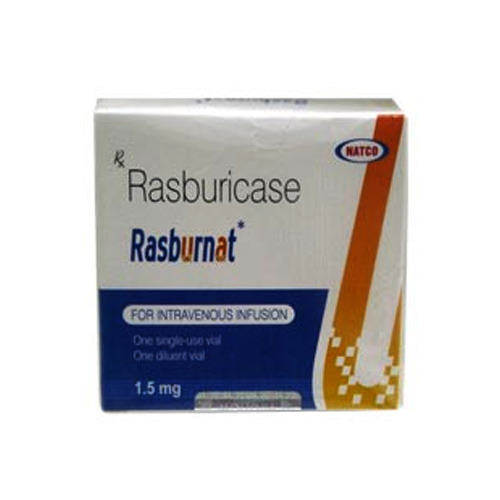 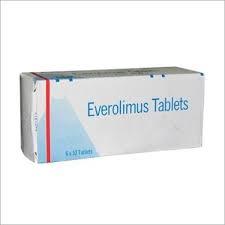 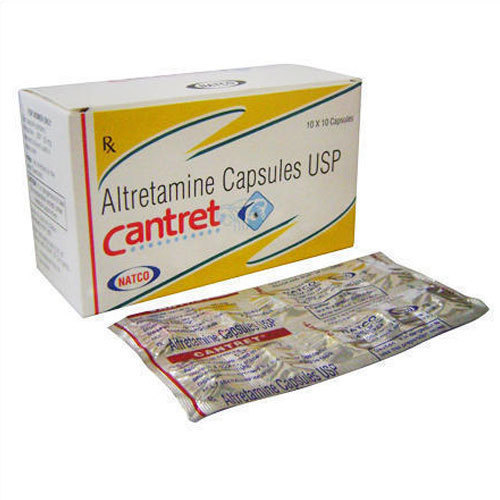